I was hoping to sleep for ten straight hours, instead I woke up at 2am and barely slept at all. I shook that off and decided to take it easy today and soak in the perfect weather. There were clear skies all day, which would have been useful yesterday.

My first stop was to find a nice postcard to send to a friend. I met Lynette, who worked at the gift shop, and spoke for quite a while about Auckland and all sorts. She travels up north each month, so she gave me some tips on routes and good sites to see. From what I gathered, tomorrow was going to be hilly, but not as bad as what I’ve already had. 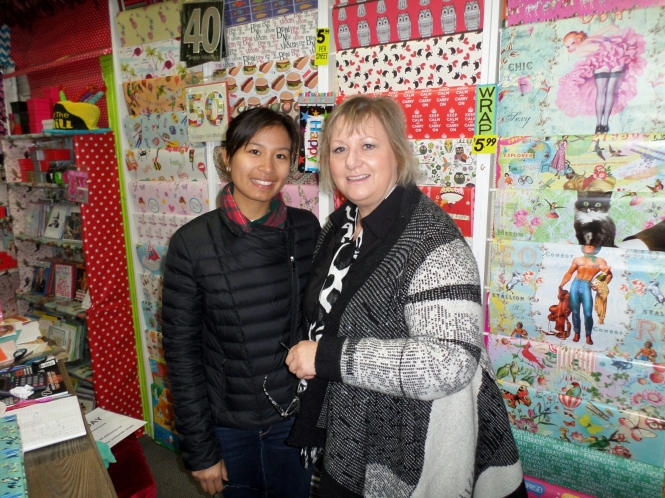 I then looked for a place to get a massage, and when I Googled it, there were heaps near my hostel. Not the kind that I was after though, they were the “gentlemens” type. It turns out my initial suspicion that my hostel was near a seedy area was very accurate, not just cynical.

I decided it was safer to venture into town instead. There were all the things I missed in big cities; Starbucks, bowling alleys and McDonalds billboards. I was probably just too tired to make an effort to enjoy myself. I walked amongst a crowd to get to the harbourside and felt strange being around so many people. I felt bored pretty quickly so I just stocked up on a few things for my ride tomorrow. 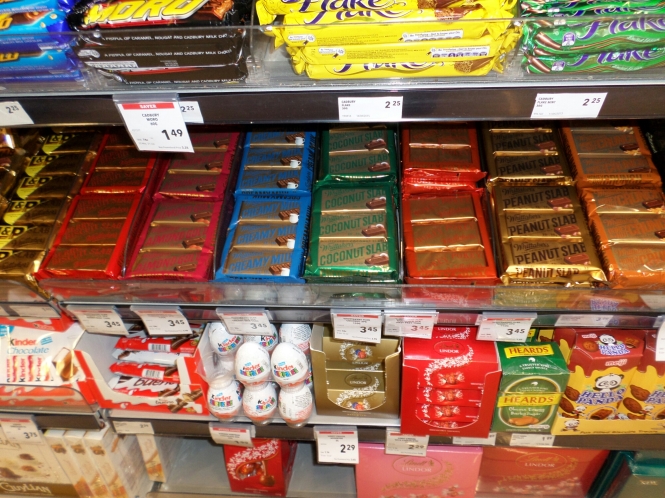 I was ready to go back to the dorm and go to sleep at 5pm, but my friend Ann, who I met in Wellington, was meeting me for dinner. She also accidentally went to the wrong YHA, but when we did eventually meet, it was great. We linked arms like best friends and walked to a beautiful French restaurant around the corner. The food was divine and it was fantastic to catch up and talk for a few hours. Having crepes for dessert was awesome too. I’m looking forward to catching up with Ann again, in a week when I fly out. She offered to give me a proper tour of Auckland, so maybe I’ll give this city a second chance. 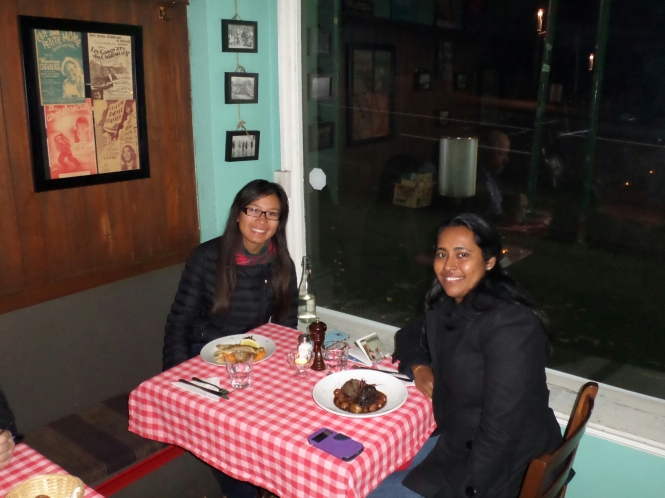