Today was supposed to be an 100km ride, but there were some dodgy parts in between which I hoped to avoid. Dome Valley is known to be accident prone due to people speeding and blind spots. I planned to bypass this and catch a taxi to Wellsford, 20km away. It turns out the taxi would cost $60 and a bus to take me all the way to Whangarei would cost half as much. The ladies running the I-Site (tourist centres around NZ) figured this all out for me, so I’m glad I asked for help. 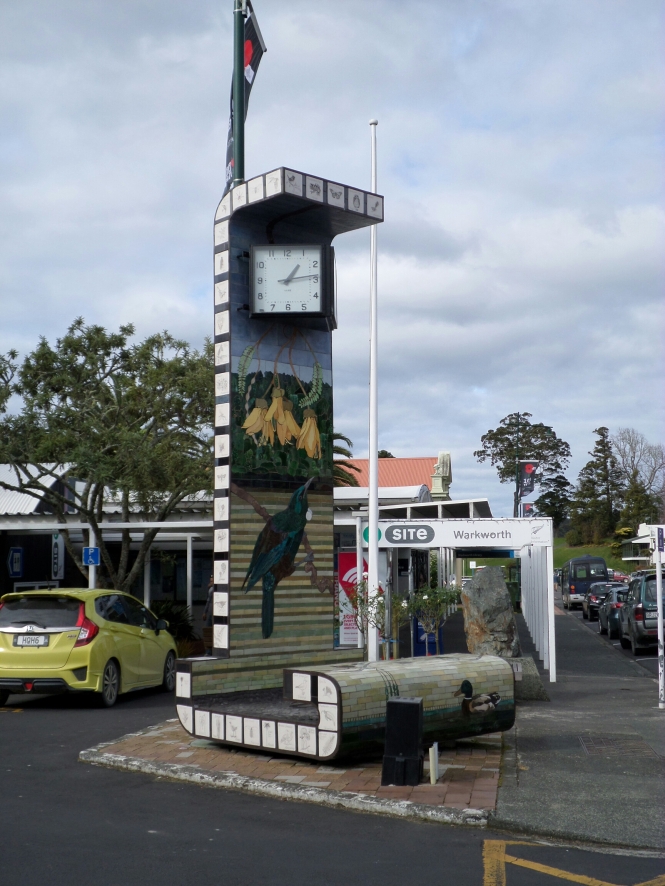 The bus wasn’t leaving until 2, so I ended up walking along the river and having some coffee and lunch at Q Café. The chef used to cook for the governor general and the food really was awesome. 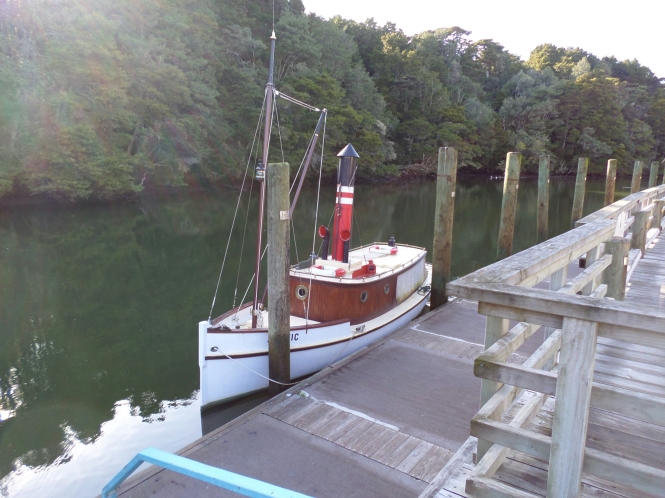 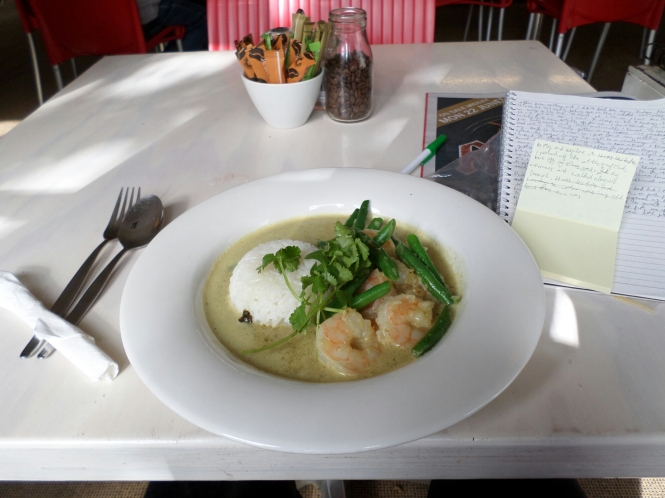 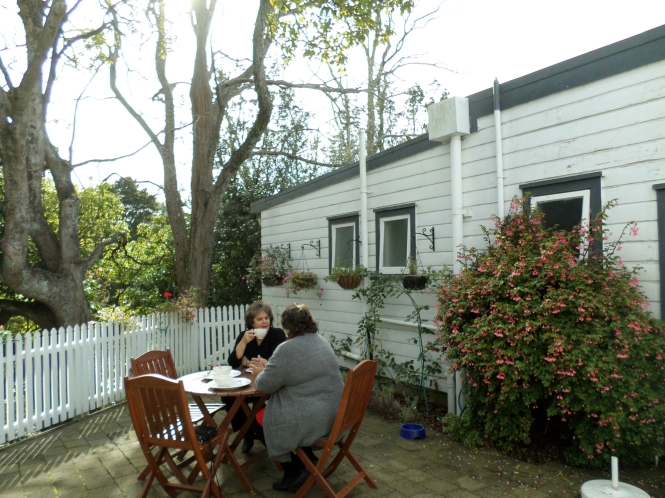 The bus ride took two hours, which gave me a chance to catch up on sleep. I looked out the window, just to see what the road would have been like for cycling. Brynderwyn, further up the road was really rough, easily the worst I’d seen so far. It was super steep, narrow and windy, plus there was roadworks and heaps of trucks passing through. I was glad I took the bus instead, it was surprisingly comfortable too. We had a stop over in the middle and the rest was quite uneventful. 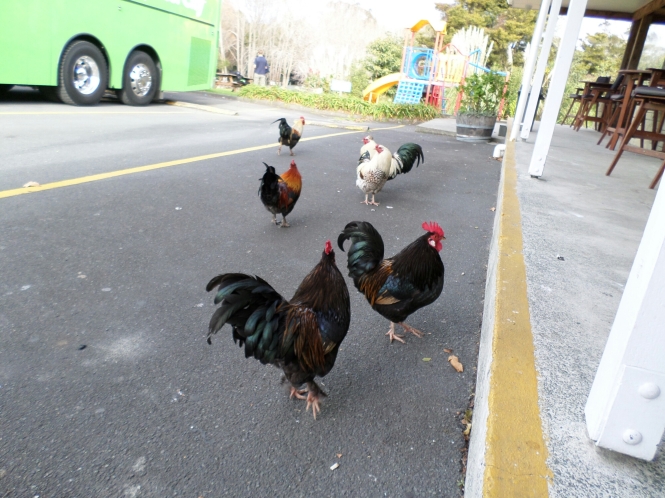 I arrived around 4 in Whangarei, it was getting dark and it seemed like it was a giant suburb rather than a town. The rest of the night was fairly standard, just preparing for the last ride tomorrow.