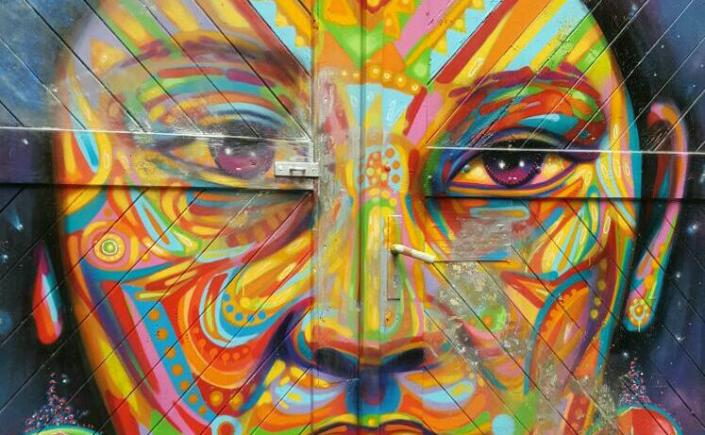 It was such a beautiful day, so I went on two walking tours, which was a great way to get a feel of the city and get some good advice on things to check out tomorrow. The first tour was free and touched on 800 years of history in about three hours and the second tour focused on the city’s art scene in the 25 years after the Berlin wall fell. There was so much to see and more importantly understand the stories behind some of these beautiful sites.

I took way too many photos so I’ll pick a few of the highlights.

Other interesting things included churches, the Reichstag (German parliament), the Memorial for the Murdered Jews of Europe and standing above Hitler’s bunker (it’s just a car park now). Most of these pictures didn’t turn out well because there were so many people around. Nonetheless it really struck me how much history lies in this city. Just 25 years ago, when the Berlin Wall still stood, we wouldn’t have been able to access some areas. Just outside Brandenburg Gate, the strip of road was previously the “kill zone”, the gap between the two walls where soldiers were planted to stop people escaping.

The second tour took us to the surrounding suburbs of Berlin, where street art lurked around every corner. Since the wall fell, a lot of these areas were undesirable, which led to cheaper rent and an influx of artists. The first three photos are from Haus Schwarzenberg, but I don’t recall where the fourth one was taken.

By the end of the day I was exhausted, I made it to my hostel just before 7pm and put my feet up for a little while. I felt like I was coming down with something unpleasant, so I had some throat lollies and drank heaps of water. I called it an early night and hoped to see some museums the day after. 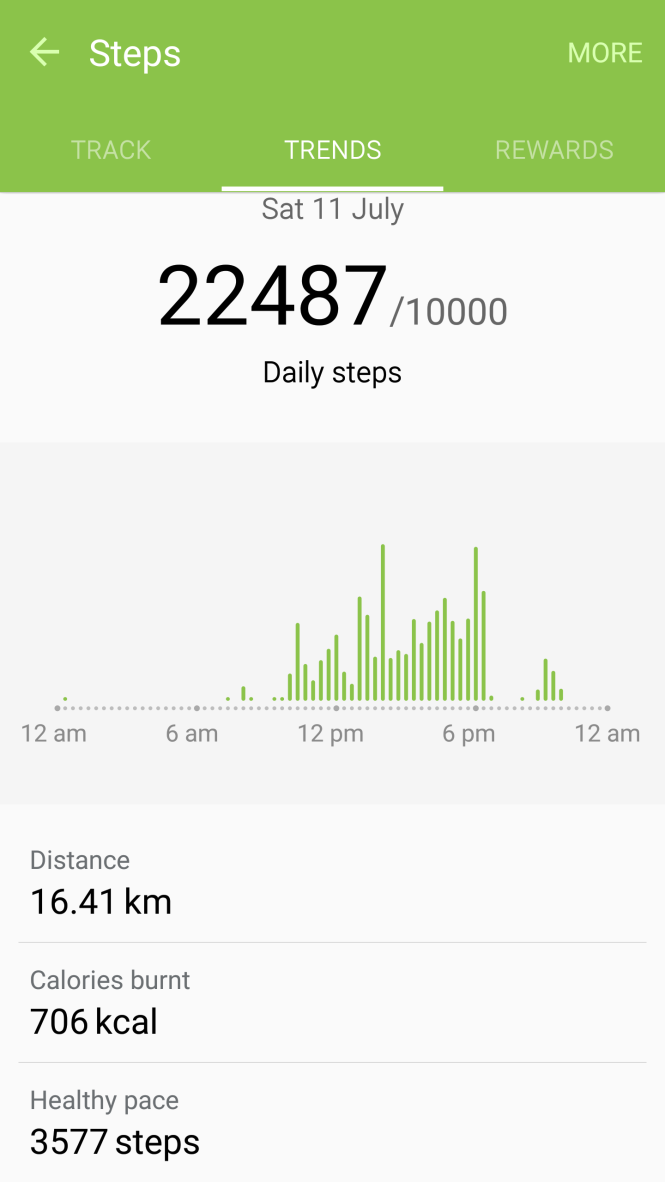