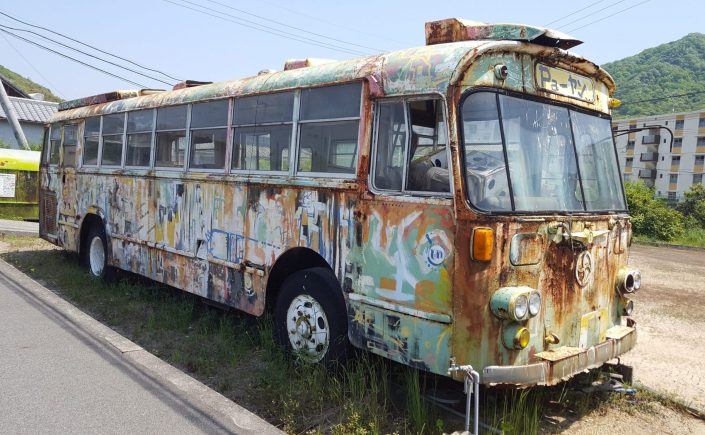 Today’s ride was awesome! The Shimanami Kaido Bridges connect seven islands and have excellent cycle paths throughout the whole course. Since it was the weekend before Golden Week (a week long public holiday in Japan), there were loads of people taking advantage of the great ride and pleasant weather. I saw road cyclists, tourers, casuals and people using the bike rentals too.

There are six bridges you can cross by bike, Onomichi Bridge at the start isn’t ready yet, but there’s a short ferry instead. Each bridge is 50m above the water, so it felt like you were gliding through the sky. Luckily the slope leading up to the bridge had a gentle gradient of around 3%. 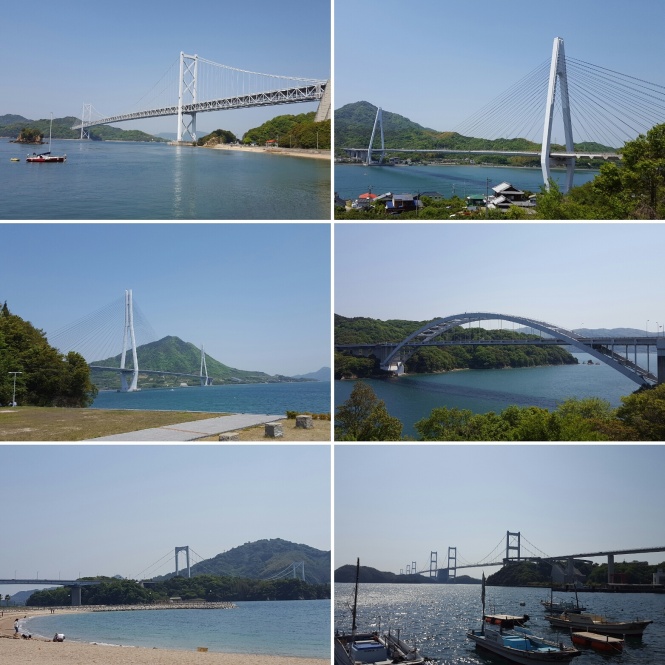 There was a blue line which marked the recommended route, but there are also more challenging or scenic routes to try as well. Along the main cycle path there are lots of rest stops with stalls selling icecream, fresh juice and other treats and wares. 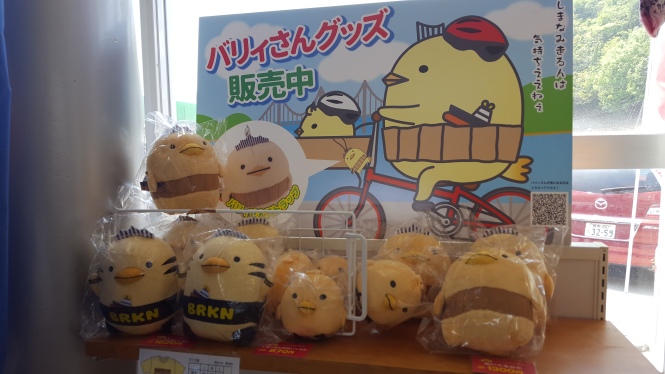 After the 3rd bridge I was starting to feel pretty tired, probably due to a combination of eating too much junk, lack of sleep and getting exposed to the wind in some parts. But seeing so many cyclists and interesting things along the road was encouraging.

I made it to my destination and checked into my hotel, as the hostels were fully booked. It was a bit more expensive, but it was nice to have a bubble bath and have a big room to myself. The next few days of riding will be a bit tricky because I missed out on some accommodation since hostels fill up fast during Golden Week. I’ll mostly be focusing on maintaining a gentle pace on the longer days and once I reach Osaka I’ll be back to shorter distances.