I left the house at sunrise and walked up the hill to my bus stop, admiring the view for one last time. The bus ride was cool because I had the opportunity to look over some of the roads I had cycled on and I felt pretty chuffed that I had finished my trip. For four hours I sat in a super comfortable reclining seat, used the free wifi and caught up on some sleep. It was definitely the easiest leg of the trip.

The ride from the city to my motel was surprisingly smooth. I spent most of the time on cycle paths and a fellow cyclist helped me when I got lost. My flight tomorrow departs at 8am, so I figured I’d find accommodation as close to the airport as possible. I wondered why the motel was so cheap, luckily there was nothing wrong with it, it was just literally next to an enormous cemetery. 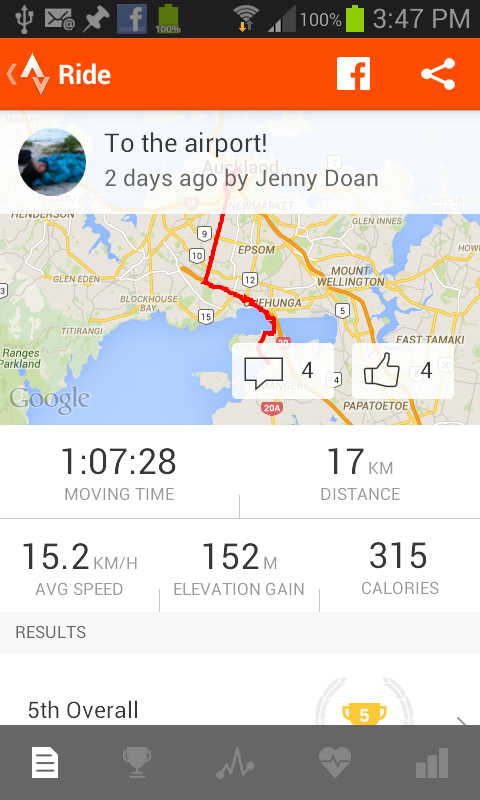 Instead of spending my last day in NZ hanging around the cemetery, my good friend Ann picked me up and took me on a tour of Auckland. First off was a drive to Mount Eden, a huge hill and crater which overlooks the city.

Ann was an awesome tour guide and introduced me to the suburbs on the outskirts of central Auckland. She showed me a little snippet of her favourite places plus a mandatory bakery stop. I began to see the appeal of this place and she managed to completely change how I felt about this city. Although it was a Saturday afternoon, so maybe people were just really chilled out anyway. 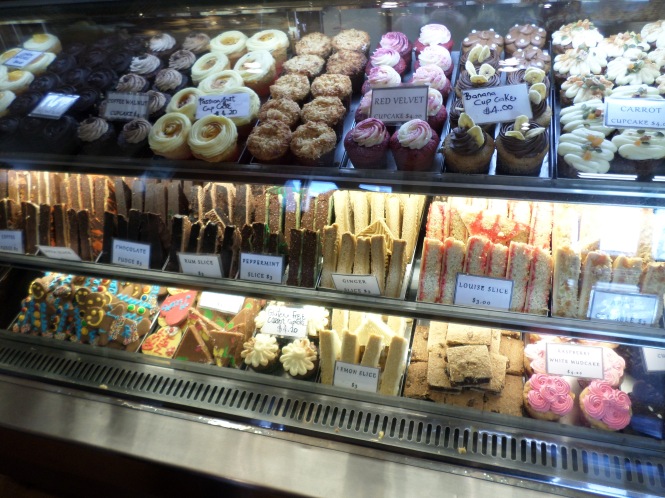 Along the way, I learnt some cool stuff, for instance, the historic looking building on the right is the Birdcage Pub, which used to be located where that big turquoise circle is painted. They decided to go and build that overpass, but the pub was in the way, so they moved the building 40m to the right, all 740 tonnes of it.

Then we entered the university district, which clearly has the best real estate in the entire city. Albert Park sits in the middle and it’s full of greenery, artwork and benches. If I wasn’t a weakling and too cold to stop briskly walking, I probably would have stayed a little longer.

After sunset we had dinner at Archie’s for some pizza, pasta and of course, tiramisu. I really enjoyed spending the day with a good friend and I’m eagerly finding excuses to come back to NZ soon. I’m glad that it’s only a short flight from Australia, and I have the feeling I’ll be back to conquer the South Island too.