Heading out of Kitakyushu was quite easy, since there was hardly any traffic, about 5km in, I came to Kanmonkyo Bridge, where an 680m long underwater tunnel was built for pedestrians and cyclists. It costs 20 yen ($0.25 AUD) for bikes to use the tunnel, then the next 30km were pretty uneventful.

Hooray for Queen of the Mountain (QoM), except when I get emails after someone else steals my crown 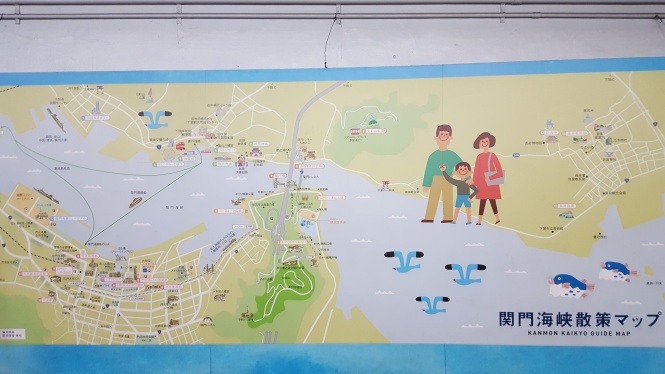 As I headed further inland, the elevation picked up and it was pretty intense, the downhills were fun and I reached 57km/hour at one point. At the same time I was thinking that for tomorrow’s ride I’d probably have to ride back up some painful hills. On the plus side, the scenery was spectacular, rather than riding through cities, it was all rolling hills, traditional style houses and farms along the way.

Arriving in Hagi was cool, because the city hasn’t been destroyed by war or natural disaster, it still looks really old and has interesting, winding streets. When I checked into my accommodation, I had the dorm to myself, which was really comfy and nice. For dinner I walked to a family restaurant, where all the families were really quiet and polite, quite different to Australian family restarants. My meal portion was very generous and it costed less than $10 AUD, so I was very happy and full by the end of it. The neighbourhood was very quiet in the evening and I slept like a log. 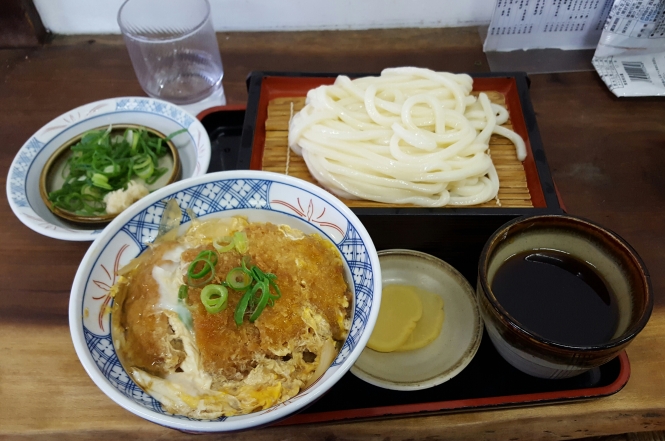